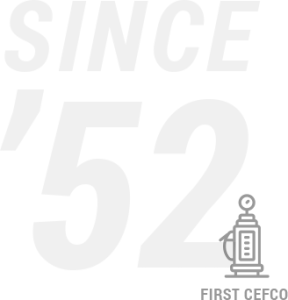 In 1952, Clarence Edison Fikes – for whom CEFCO is named – opened a single Texaco filling station in his small, rural hometown of Cameron, Texas. Needless to say, Clarence Edison Fikes (commonly known as, “C.E. Fikes”) had a humble start. However, C.E. Fikes also had an enormous vision, tireless passion for success, and a tenacious drive to make his customers happy. With his fundamental Main Street values like hard work, passionate customer service, community involvement, and honorable motivation (along with a few breaks along the way), CEFCO’s founder set the stage for the company’s success. 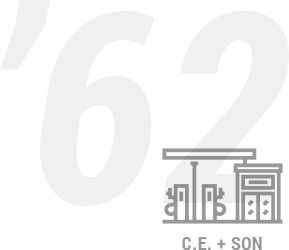 In 1962, C. E. Fikes became a Texaco consignee in the Cameron, Texas area. Over the next many years, he expanded his Texaco consignee business. In 1971, James, C. E.’s son and the current Chief Executive Officer of CEFCO’s parent company Fikes Wholesale, Inc. (“FIKES”), completed his military service and joined his father’s business ventures. CEFCO opened its first convenience store in 1979. Sadly, C. E. passed away in 1988, but left the company in James’ capable hands. By 1994, CEFCO had grown to seven stores. 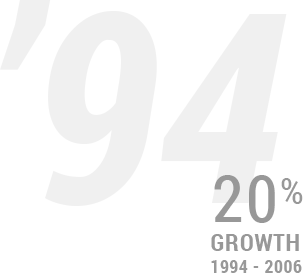 In 1994, James implemented plans to move the company’s headquarters from Cameron to Temple, Texas and began to aggressively grow the business. In 2000, Raymond Smith (current President of FIKES) joined James as Chief Operations Officer and has been instrumental in CEFCO’s continued growth and success. From 1994 through 2006, the number of CEFCO stores grew at an average rate of over 20% per year. By the end of 2006, CEFCO operated 69 convenience stores in Texas. 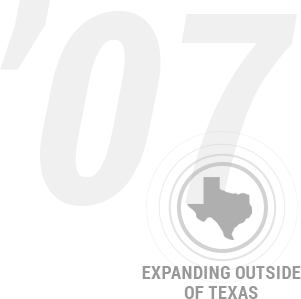 In December 2007, FIKES acquired Deweese Enterprises, Inc., which operated 45 convenience stores in Mississippi and Alabama, thus expanding CEFCO’s operations outside the State of Texas for the first time. In August 2011, FIKES acquired Food Fast Corporation, and CEFCO took over the Food Fast stores, which were located in East Texas, Louisiana, and Arkansas. Just four months later, CEFCO took over operations of the Taylor convenience store chain, which had stores in West Texas, New Mexico, Oklahoma, and Kansas. During this period of accelerated growth by acquisition, CEFCO continued to build new-to-industry locations, primarily in Texas. In 2014, CEFCO built and began operating its first store in Florida. 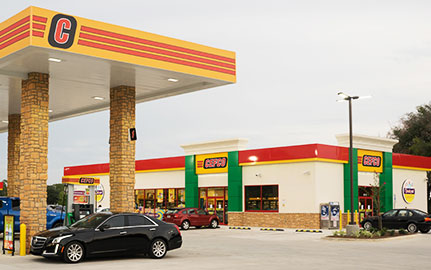 over 200 stores in six states

CEFCO and FIKES cherish the opportunity to support the communities in which we operate. Each year, in addition to its numerous ad hoc donations and volunteering, CEFCO orchestrates an annual golf tournament preceded by months of charitable fundraising activities at the store and corporate levels. CEFCO has raised and donated over $3.3 million to Children’s Miracle Network Hospitals and, through the C.E. Fikes Endowed Scholarships, has made secondary education financially available to students at a number of colleges and universities where we operate. 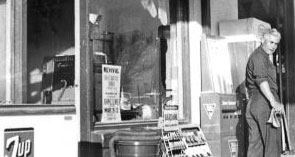 C.E Fikes Endowed Scholarship supporting education is an important part of what CEFCO Convenience Stores does to help the communities in which we live and serve. 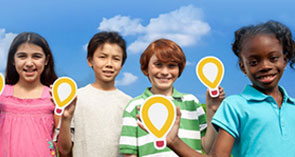 Since 1999 over $3,331,500 has been raised to assist CMN in providing charitable care, purchase life-saving equipment, and fund research and education programs that save and improve the lives of 17 million children. 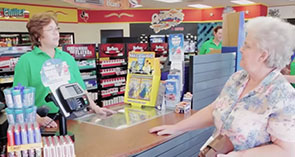 For over 30 years, CEFCO has proudly assisted many local charitable initiatives that generate a positive effect for the communities in which we live and serve.

How We Can Help?

We have more than 200 stores in six states (Texas, Louisiana, Arkansas, Alabama, Mississippi, and Florida). Find CEFCO Convenience Stores near you!

Want us to text you deals & coupons? Sign up for CEF CLUB and be the first to know about in-store offers and more!

By clicking sign up, you are providing consent to receive mobile marketing messages from CEFCO Convenience Stores at the mobile number you have provided above. You agree that the message may be sent using autodial or other automated technology. You understand that you are not required to provide your consent as a condition of purchasing any goods or services. Your consent applies to all CEFCO Convenience Stores mobile marketing message in which you may be enrolled. Message and data rates may apply. You will receive up to 2 messages per week.

For CEFCO Convenience Stores mobile CEF CLUB marketing messages, text "HELP" for help or "STOP" to cancel to 27640. Your mobile number will be held in accordance with our Privacy Notices